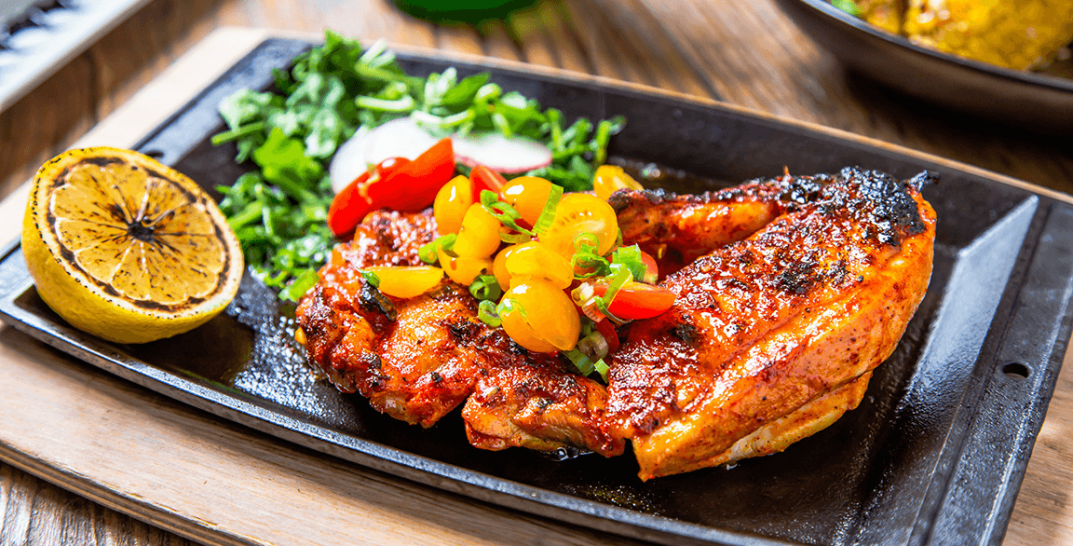 “Several dishes at Sunda New Asian, with locations in Chicago, Nashville and Tampa, introduce customers to achiote’s role in cuisines throughout Asia, as it is thought that traders brought annatto seeds from Latin America to Spanish colonies in Asia starting in the 17th century. In the hands of Michael Morales, executive chef and partner, achiote flavors up the sauce for the noodles in Sunda’s Pancit Canton, giving the noodles “a reddish hue and a slight nuttiness.” For the Chicken Inasal, achiote glaze with butter and lemon juice is brushed on the chicken while it cooks, infusing it with color and a slightly smoky flavor. Achiote has been used in Southeast Asian cuisine for centuries,” says Morales. “In the islands of the Philippines, we use it in many dishes for flavor and color. As the Philippines was a colony of Spain for more than a century, a lot of Spain’s food and culture is woven into the Filipino culture and palate. Achiote became a staple ingredient.” Morales uses a housemade achiote oil, as it blends seamlessly in stew recipes and imparts a smoky flavor when used as a finishing oil.” 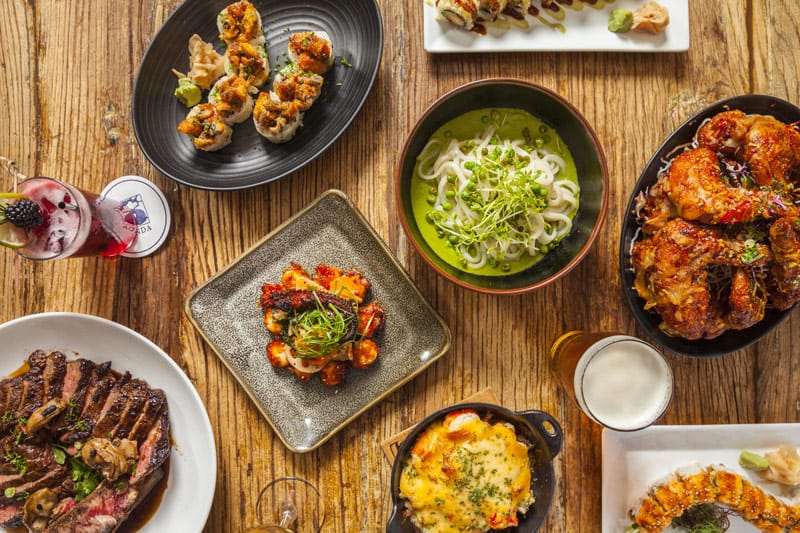